Reading:
7 Ways You and Your Leads Can Benefit from Messaging
Share on

7 Ways You and Your Leads Can Benefit from Messaging

There’s one statistic that you really should be taking notice of. According to Facebook’s 2020 survey, 64% of people say that they would prefer an instant message rather than a phone call from a business.

But hey, we get it. You want to call. You don’t want to be writing hundreds of texts. You’re confident about converting when you can get to talk directly to a lead.

Clearly, though, messaging is something that you could be taking more seriously. And if you already are, you could still be leveraging more potential.

So let’s have a look at 7 ways in which you could be squeezing even more out of each and every beep, buzz and bright red dot.

Each person in your organization has the ability to answer just one call at a time. Depending on the size of your organization, and the amount of customer interaction you receive, calling may not be viable. With messaging, sales and customer service employees can engage in multiple conversations at once. Responses can be delayed if you need to retrieve some information and with an expectation that messages are a less time-sensitive method of communication, leads are less likely to get frustrated.

Leadoo’s LiveChat integrates with the most popular messaging apps, allowing the client to continue a conversation when they’ve left their desktop. They can compose or receive a message in the taxi or on a train, taking advantage of predictive texts or pre-prepared answers. Its simplicity and reach have made messaging a global form of communication, with texts often kept concise and straight to the point.

There’s so much about messaging that gives more flexibility and control in the conversion process. Aside from the fact around 71% of people say that a message from a business gives them confidence about the brand, messaging can also be easily tracked using delivery reports. Reports let you see how well your campaign is going, as well as help you understand what works best, empowering you to get the most out of your future campaigns. Targeting is infinitely better in messaging as well, letting you segment specific groups of leads or prospects with well-tailored marketing messages.

By delivering the right message to the right group of people, you can boost sales and improve communication with your leads and prospects. People are busy and need time to respond. Messaging gives prospects time to think without being rushed. It keeps you in constant communication with the client without swamping them with information. In addition, whether messages are made in real-time or from auto-responders, the efficiency improves response time phenomenally, when compared with emails or phone calls.

One of the core benefits of Leadoo’s sales and marketing platform is the fully integrated messaging feature. Don’t resist the change. Let your prospects communicate with you however they want on whatever platform best suits them. Leadoo’s LiveChat can be combined with automated conversations to give you a perfect hybrid solution. The Messaging App lets you manage all communications in one place as one conversation.

Messaging offers an easy and immediate record of lead communication. When you text, you take time to think about and carefully craft the message. These messages are more likely to convey the information we really intend and only what’s most important. All this helps in maintaining a more appropriate and efficient nurturing process and lead relationship. Texts also have a more casual feel to them, increasing the likelihood of informal connections forming.

90% of leads prefer to be messaged
rather than called

Messaging is very personal because it’s delivered directly to your lead’s mobile phone. Since mobile phones are almost always within our arm’s reach, messaging is landing straight into the lead’s hands. By personalizing your communication with leads, you’ll easily grab their attention, as well as reducing the pressure of a conversation, making them more likely to say yes in the long run.

It’s pretty obvious that phone calls are time consuming as well as expensive, but they are also a poor way to transmit more complex information. Messaging is a great timesaver as you can schedule messages like emails as well as compose group messages without composing each individually. Not only does this allow you to turn your attention to other things, the formulated messages can be A/B tested, benefiting the optimization of your messaging communication.

People often miscommunicate when passing along details over the phone due to audio interference or when having to deal with accents and cultural differences. This can be frustrating as well as sometimes embarrassing. Phone calls have their advantages but messaging as a medium has stood the test of time and provides clear value in a business and professional context.

Leadoo’s automated ChatBots smoothly integrate with the LiveChat feature as well as direct mobile messaging platforms. This maintains the possibilities to scale the number of interactions whilst still maintaining engagement and opportunity for real and personal conversations.

As much as 91% of adults are said to keep their mobile phone within arm’s reach at all times. It’s fair to say we’re more likely to mute notifications for emails more than for messaging, putting messaging as one of the most direct ways to communicate with leads. From a lead’s perspective, when you call they’re not always in a suitable place or frame of mind to talk. Messaging increases the situations in which they can engage and the frequency in which they can keep in touch.

Messaging is very fast and efficient. It is delivered in a matter of seconds, so your marketing message will reach your target audience (clients) almost immediately upon being sent. Also, with over 90% of messages read within 3 minutes of being received, you will see results immediately.

Unlike email, which is seriously fighting against spam and different junk email filters, messaging is much more likely to be received as well as being more securely encrypted. WhatsApp’s end-to-end encryption keeps your messages private, and the read receipt shows you the status of the message, so you can check in even if the lead loses power or data.

No matter what service you provide, good communication with users is a make or break issue. Often it is not so much what you are able to achieve, but how you show them you really care. Depending on resources, this can be difficult to achieve with phone calls or email. Quick messaging responses, even just to say when and why you’ll get back to them, show you are concerned. It also allows the customer to move on to something else, rather than being frustrated at being kept on hold or being misunderstood.

I don’t know about you, but often in business discussions I forget to ask for a key piece of information or don’t realize the importance of something until later. Messaging is a great way for a lead to get a quick tip or key fact rather than calling or composing a whole new email. This light-touch communication can allow your salesperson to include a fun fact or trigger a response that really helps the lead feel confident about closing the deal.

If you’d like to know more about the new Leadoo Messaging Features, book a demo or contact one of our sales team for an informative chat. 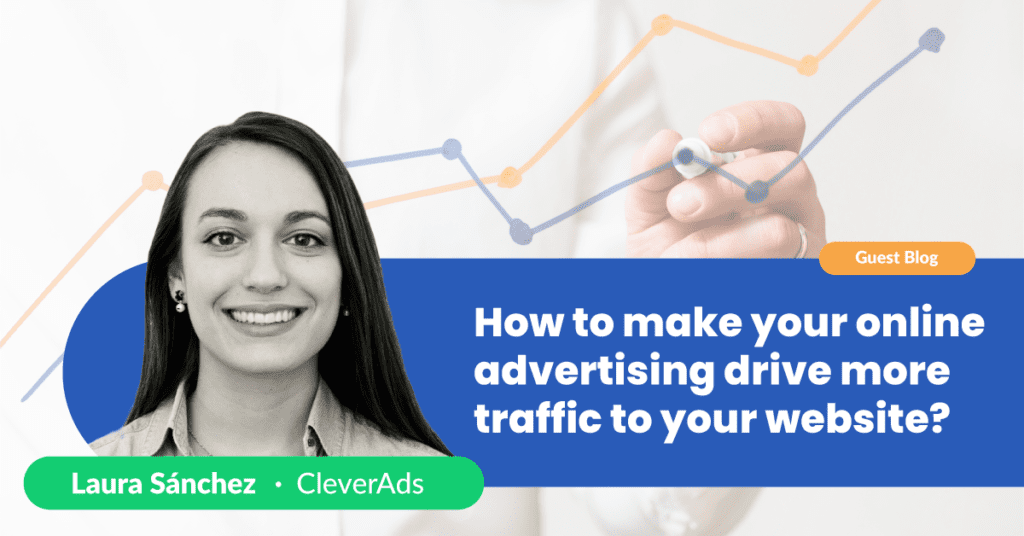 Guest Blog: How to make online advertising drive more traffic to your website? 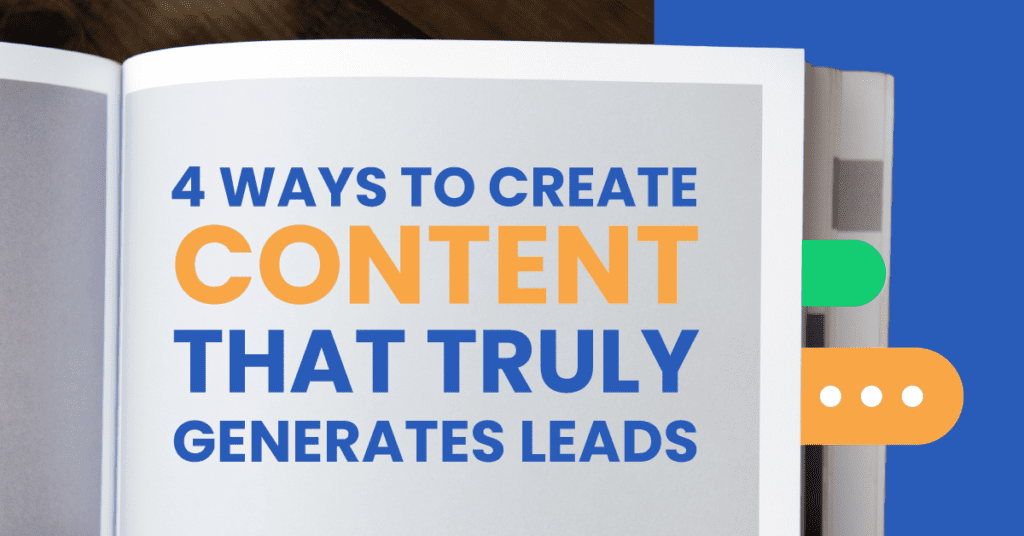